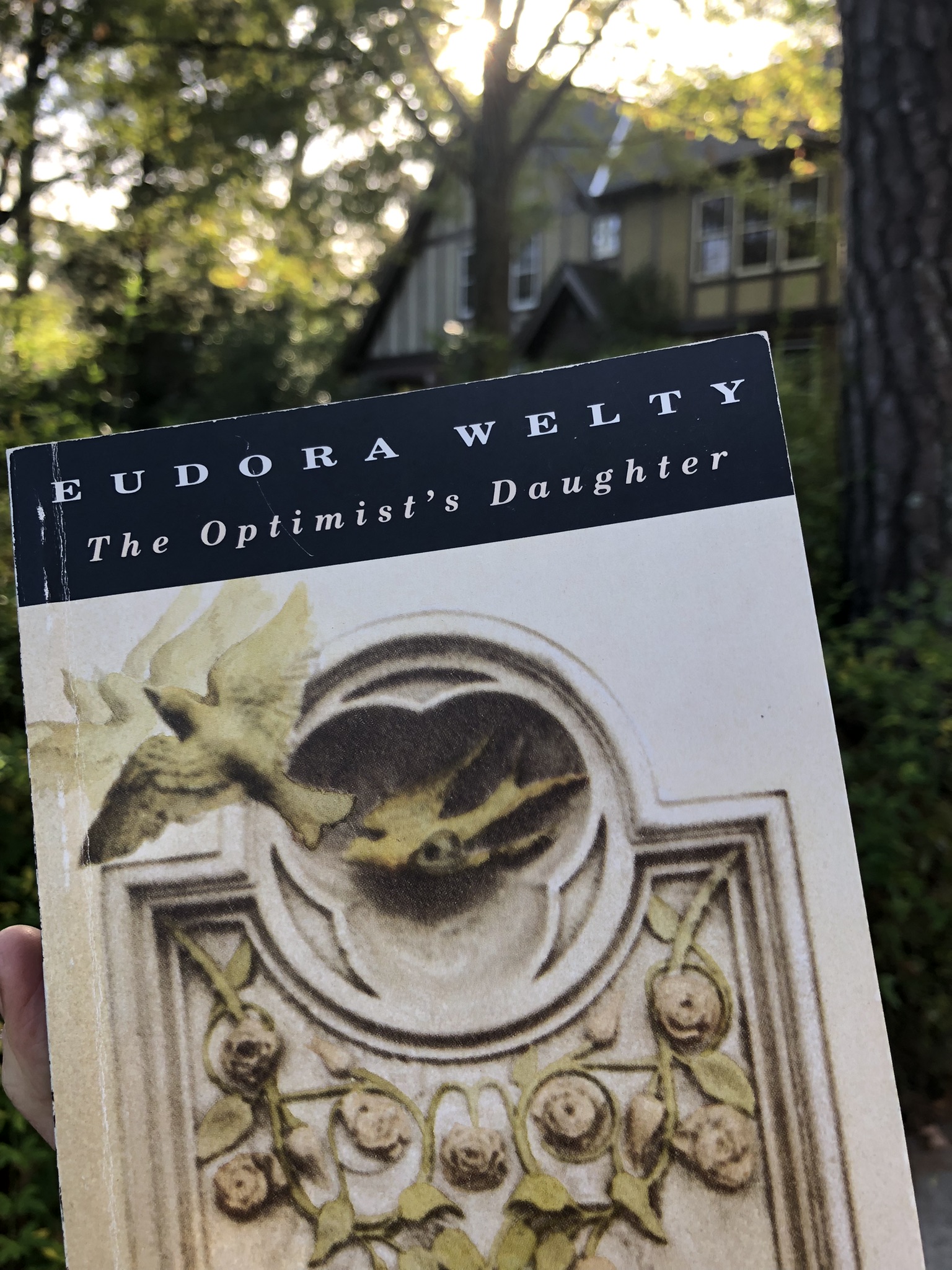 Starting Monday, January 23, we will be reading and discussing Eudora Welty’s novel, The Optimist’s Daughter, over eight weeks excluding Presidents Day on February 20. We have selected this work to open the 2023 Welty at Home season in honor of the 50th anniversary of Welty receiving the Pulitzer Prize for this novel. Originally published in the New Yorker in 1969, Welty revised the story and published it in book form in 1972. During the first six weeks of this series, we will discuss the novel, and during the last two weeks, we will discuss the New Yorker version, exploring its transformation into a novel, and noting key differences between the two works. Throughout the series, the Eudora Welty House & Garden will highlight artifacts and plants from Welty’s life relating to the story.

Eudora Welty’s friend and biographer Dr. Suzanne Marrs, professor emerita of Millsaps College, will lead these discussions using the Library of America Eudora Welty: Complete Novels edition; however, any edition will be fine.

To receive emails and Zoom links, sign up for the Welty at Home newsletter here: https://lp.constantcontactpages.com/su/ry86X06/WeltyatHome. If you received emails for previous Welty at Home book clubs, you are already registered for this free event.

Week 5 – February 20, OFF FOR PRESIDENTS DAY

Week 6 – February 27, Discussion of the novel as a whole

12 NOON, UNTIL PLANTS ARE SOLD

END_OF_DOCUMENT_TOKEN_TO_BE_REPLACED 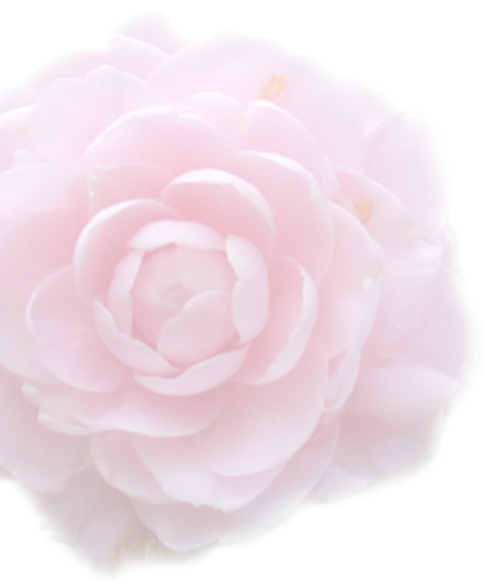 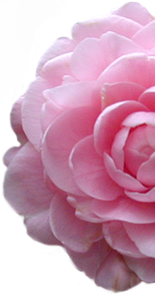 There’s always something new at the #eudoraweltyhouseandgarden.

Ready to plan your visit? Reserve your tour? Start here.